Listed below are profiles of current doctoral candidates and a list of recent dissertations completed or in progress in the field of children’s and YA literature. 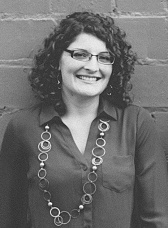 Krystal Howard is a doctoral candidate at WMU, where she teaches courses in children’s literature and writing. In Fall 2017, she begin her new job as an assistant professor in the Liberal Studies Department at California State University, teaching courses in liberal studies, children’s literature, and comics studies. She holds a BA in English Writing, Women’s Studies, and Religion from Drake University and an MFA in Creative Writing from WMU. Her research interests include children’s and young adult literature, comics studies, literary theory and criticism, and contemporary poetry. In 2016, she won the Children’s Literature Association award for the best doctoral essay, and her scholarship has appeared or is forthcoming in The Children’s Literature Association Quarterly, Graphic Novels for Children and Young Adults and Critical Insights: The American Comic Book. Her poems have appeared in Tupelo Quarterly, Quarterly West, iO: A Journal of New American Poetry, Barn Owl Review, and PANK, among others. Her dissertation project is entitled “The Collage Effect in Children’s and Young Adult Literature.” She also serves as production editor for Comparative Drama. For more information, please visit www.krystalhoward.com. 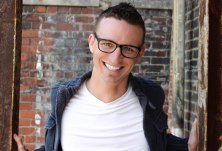 Jason Vanfosson, a doctoral candidate at WMU, researches American boyhood and travel narratives in children’s literature. In 2016, he won two prestigious awards, The Galligan Award for scholarship in American Literature and the Dissertation Completion Fellowship from the WMU Graduate College. He has a BA from Fairmont State University and an MA from Duquesne University where he also earned certificates in gender and women’s studies and university teaching. In addition to completing his doctorate at Western Michigan University, Jason was selected among a highly competitive pool to participate in a documentary that will air in Fall 2017 on PBS. In the past, he has taught high school in Indiana, as well as undergraduate courses in composition, American literature, and children’s literature. His website is jason-vanfosson.com 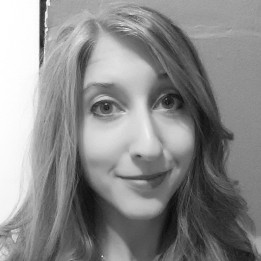 Catherine Kyle, who graduated with her doctorate from WMU in 2016, now works as an assistant professor at the College of Western Idaho. Prior to entering the English PhD program at WMU, Catherine earned her BA in English from the University of Washington, an MA in English from the University of Rochester, and a Graduate Certificate in Gender and Women’s Studies from the University of Rochester. Her research interests include comics studies, adolescent literature, and critical theory. Her scholarship has appeared in or is forthcoming in Colloquy, Heroines of Film and Television, Comics Storytelling for Young People, and Ecocomix. Her poetry, fiction, nonfiction, and comics have appeared in The Rumpus, Superstition Review, WomenArts Quarterly, and elsewhere. She is also the author of the hybrid-genre collection Feral Domesticity and the chapbooks Flotsam and Gamer: A Role-Playing Poem. In 2015, she was nominated for a Pushcart Prize. Her dissertation was entitled “Visual Metaphor and the Figure of the Artist in Contemporary Graphic Novels.” Her site is www.catherinebaileykyle.com. 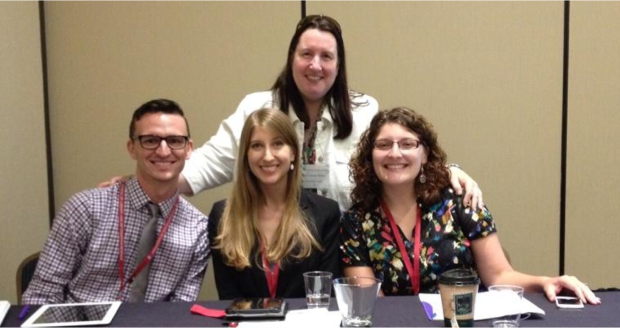 Dr. Tarbox poses with graduate students Jason Vanfosson, Catherine Kyle, and Krystal Howard at ChLA 2014 in Columbia, SC after their successful panel entitled: “Diversity of Forms in YA Literature:  Exploring the Isolated Protagonist in Contemporary Verse, Film, and Fiction.”

Recent Dissertation Projects Focused on Children’s and YA Literature

Doctoral students have pursued a wide range of topics for their dissertation projects related to children’s and young adult literature:

Jason Vanfosson, Boys on the Road: The Roadtrip in YA Fiction (Tentative Title) (PhD, Literature emphasis)